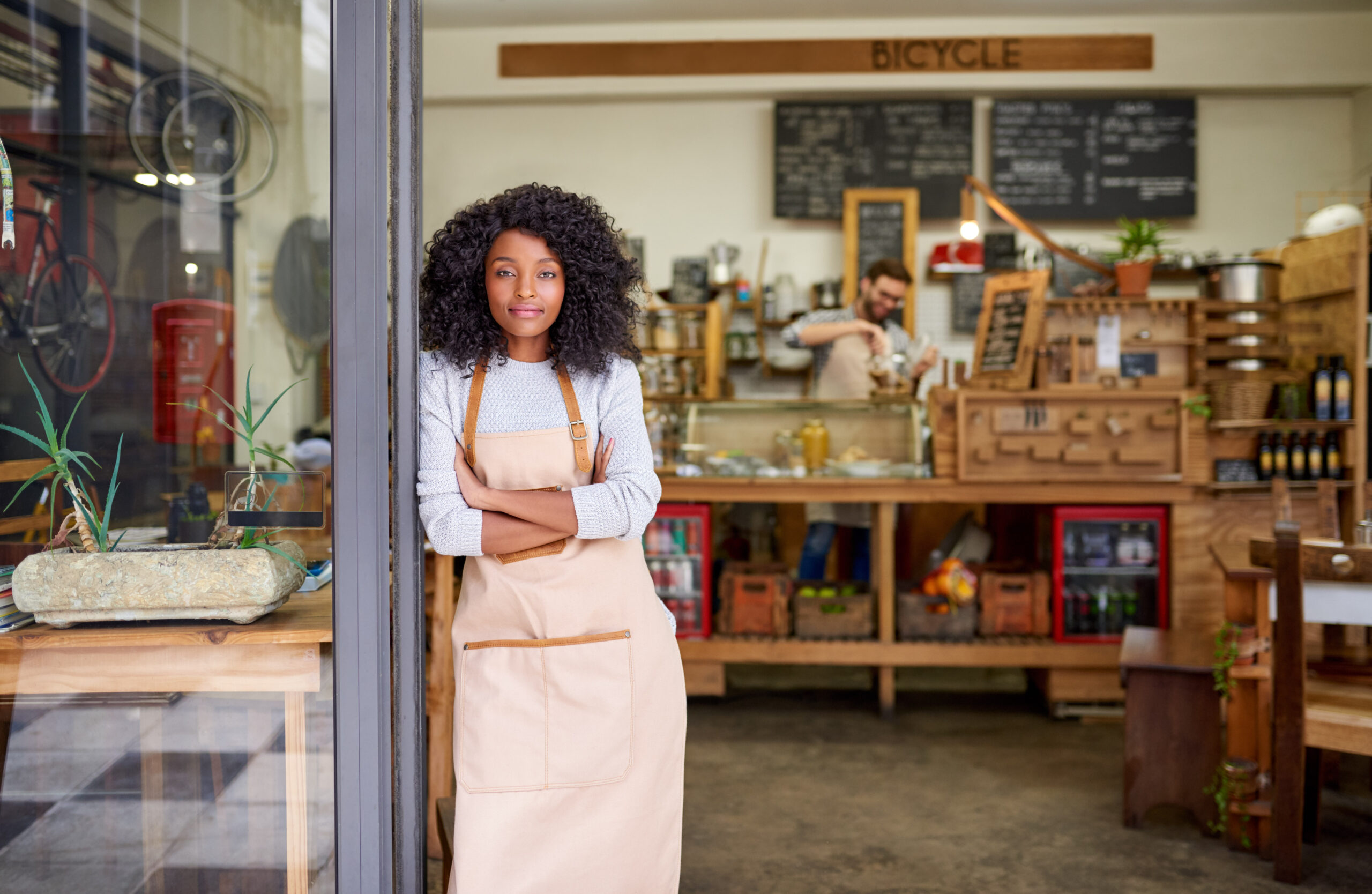 A better way to support Minority and Women-owned businesses

Since last March, Colu has been supporting small businesses with “shop local” efforts based on data-driven and research-based analysis of what reward models drive shoppers to use Colu’s custom-made City/County app and spend dollars at local businesses instead of large retailers or online shopping sites.

So, how can the app support Minority and Women-owned businesses?

“Akronite App Is Here To Stay After Generating Over $200,000 In Local Business Sales, City Says” was the headtitle of a recent article published by “The Devil Strip”, an independent, well-known, hyper-local online magazine.

“What began as a swift response to local businesses’ dwindling sales during the pandemic has grown into a “happy miracle” the city intends to keep permanently, officials say”.

As matter of fact, Colu’s product team just conducted a user survey in Akron, with more than 600 participants, which provided a few interesting insights. For example, we learned that about 75% of the participants mentioned that the Akronite app led them to shop at a specific local business over another at least once. §39% of the participants said they typically use the app to discover new businesses around them.

“It’s tremendous that the city is stepping up in a big way… I’m not paying for it, and it’s coming back to us and blesses us as business owners and our customers. I’ve shared it on any platform and social media that I have and anyone that comes in.”, said Louie Berrodin, owner of Berrodin Bed and Breakfast. “The app highlights how incredible the people in Akron are and the many small businesses that you can support.”

*** Colu is a smart government technology vendor for public agencies with the expressed goal of improving civic engagement, connecting government with residents through smartphone technology, improving communication, and bringing local government to the people on the device that almost every constituent has in their pocket, purse, or bag.