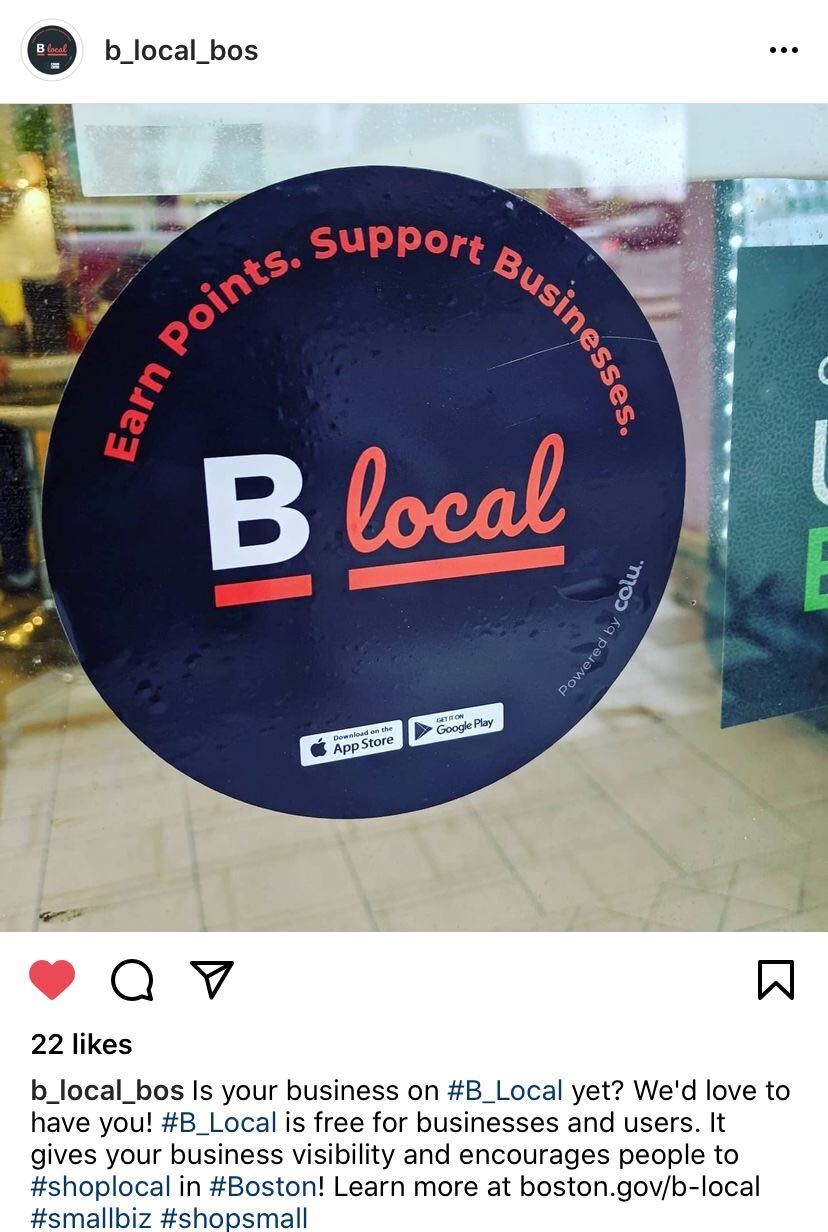 Colu & the City of Boston: How Can Local Spending Fuel a Small Business Rebound?

The B-Local app launched in Boston only a few weeks ago, but the platform is already gaining users and helping business owners, according to City of Boston officials who spoke at Colu’s “How Can Local Spending Fuel a Small Business Rebound?” webinar on Friday.

Nigel Jacob (Co-Chair, Mayor’s Office of New Urban Mechanics, City of Boston) said that the team has received many questions from locals wanting to see “what this was all about.” He said that the first few months would be about building users, so it had been good to see people are interested and downloading the app.

“When the city shut down, we did a lot of low-tech outreach to businesses to figure out how we could support them,” said Natalia Urtubey (Director of Small Business, City of Boston). “For my team, Colu and the B-Local app have been the most innovative thing we’ve done during the pandemic.“

Urtubey continued later, “I think people can’t believe the city is doing this. It’s cool that we’re being seen as entrepreneurs on our end for doing something new like this.”

The panel discussed issues of equity and said previously wouldn’t launch until the app was inclusive of all Bostonians and was able to reach different communities.

“If we weren’t already thinking about issues of equity, we wouldn’t be doing our job,” said Jacob. “Ensuring that people have access to these next generation services is important.”

“’Frankly, I think the fact that [Colu] came with a marketing team made that branding process easier to navigate,” said Urtubey. “It would have taken much longer if we had to do it on our own.”

Urtubey said that the city intentionally launched B-Local as a pilot and will use Colu’s dashboard to evaluate the value that the app brings to the city. She said they are already thinking about how to use the app as more than just a small business development program, but as a community-based rewards app to promote civic engagement in other ways. The team plans to use American Rescue Plan Act (ARPA) funds to support the project.

“The American Rescue Plan Act funds are for relief, but they’re really for recovery,” said Urtubey. “They’re less reactionary than the previous CARES Act funding was, so we’re thinking about it differently: how does this money impact us long term?”

The B-Local app can be downloaded from the App Store or Google Play.

*** Colu is a smart government technology vendor for public agencies with the expressed goal of improving civic engagement, connecting government with residents through smartphone technology, improving communication, and bringing local government to the people on the device that almost every constituent has in their pocket, purse, or bag.