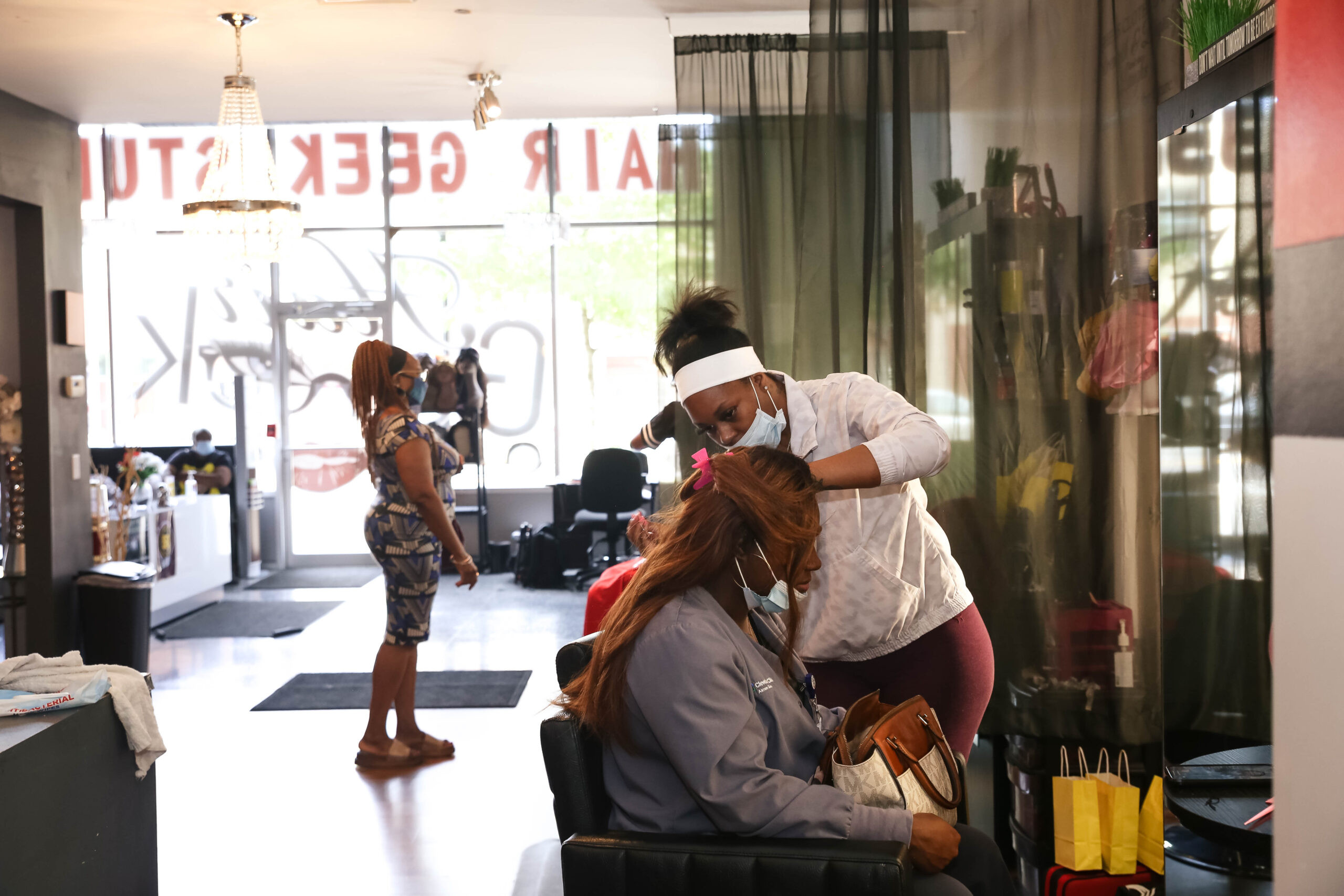 What do you need to know about the American Rescue Plan and Small Business Support?

The new and historic $1.9 trillion American Rescue Plan Act (ARP) signed into law on March 11th provides $360 billion in state and local government support, with $65.1 billion going directly to cities. The spending deadline is set for December 31st, 2024, enabling mayors to create strategic, innovative, and long-term plans to utilize the funds in order to maximize the local economic impact and create a sense of civic pride.

Here’s what mayors must know about the ARP:

The distribution of these funds will be made in two waves of equal amounts – the first no later than 60 days after enactment, the second wave no earlier than 12 months after the first.

Mayor Marty Walsh of Boston and Mayor Daniel Horrigan of Akron already have proven that federal funds can be utilized for economic recovery projects that not only maximize the economic impact of ‘shop local’ initiatives over the short-term, but also generate a long-lasting social and economic impact.

Ultimately, the American Rescue Plan is more than just a rescue plan. The ARP is a chance to reevaluate local spending approaches and strategies to meet new post-pandemic norms and boost local communities as well as create a newfound sense of civic pride.

Colu welcomes opportunities to talk with public leaders about how the ARP can facilitate small business recovery. You can reach out HERE to schedule a private consultation.

Any cookies that may not be particularly necessary for the website to function and is used specifically to collect user personal data via analytics, ads, other embedded contents are termed as non-necessary cookies. It is mandatory to procure user consent prior to running these cookies on your website.