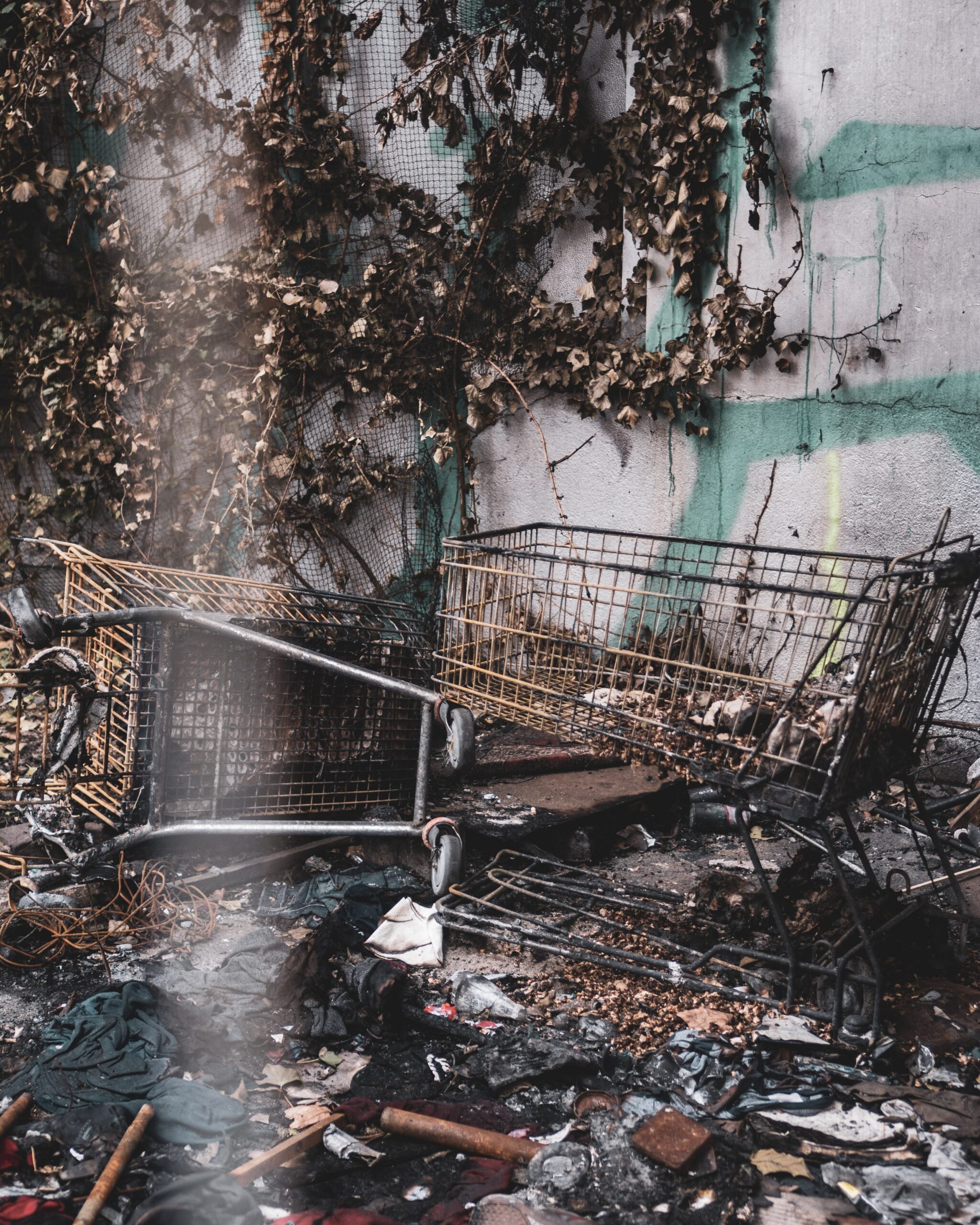 Save On Your Operational Costs With Increasing 311 Reporting

With so many things going on at once, city authorities are having trouble keeping up. Alongside security incidents, cultural and sport events and the city’s ongoing operations, hundreds and even thousands of minor incidents occur daily. Therefore, it is of great importance that local communities are alert and able to take an active part in maintaining a clean and functional city with a high rate of handling hazards.

Some cities operate 24/7 call centers that receive thousands of requests and reports each month. However, statistics show that only a very small share of residents report to such call centers. Mostly, these are elderly and affluent residents, who are concentrated in several specific neighborhoods. In addition, the vast majority of residents who use those reporting services do so by phone, and not through the city’s designated website or app. Thus, improvements in efficiency had the potential to save resources for the city. 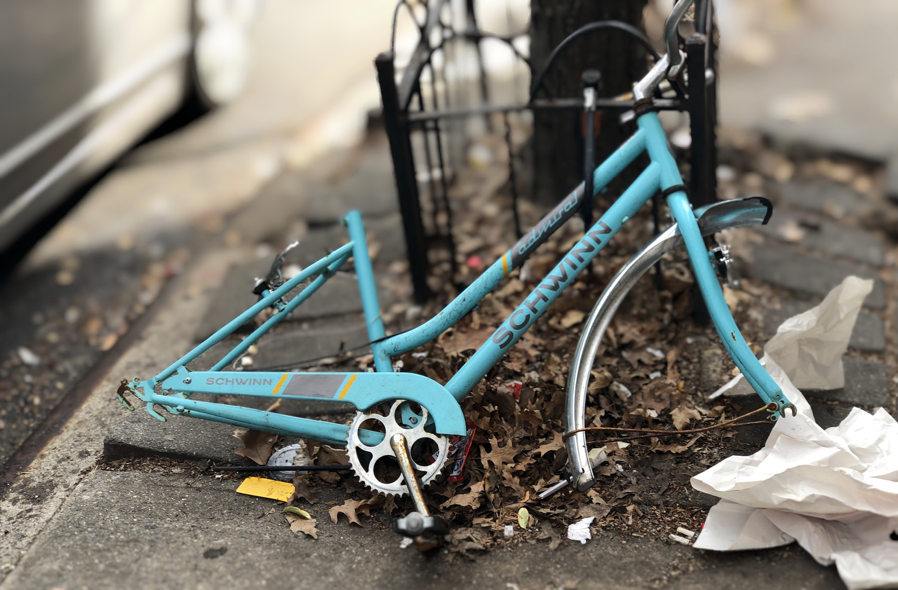 Moreover, conversion of existing reports via phone to city’s website, allows cities to get more focused, geographically based reporting, and even help the city to channel its resources more precisely – so that urgent hazards are addressed first.If cities were able to improve their engagement with residents in a way that will increase reporting by all population groups and boost usage of digital reporting methods, they could have tens of thousands of eyes that can report early and efficiently on hazards. Colu’s platform provides exactly that.

Colu promotes awareness: As the app generates residents’ traffic for being a hub for personalized information on various events, events and stories happening in the city. Therefore, cities can achieve high exposure to services like call centers.

Colu creates interests and engagement: The app makes it trendy to take small steps to create a positive change.

Colu gives residents an opportunity to like, share and opt in into city’s stories, and see what their friends like to do. Bu that, Colu would transform participation in city formal service into a source of pride for its residents.

And finally, Colu generates high conversion rates of residents who perform civic action, by creating a strong incentive for residents to change habits and adopt more socially responsible behavior. So at the bottom line, more residents will report in practice. This is why the Tel-Aviv Municipality is looking to launch a special initiative to promote the brand awareness of its 311 non-emergency call center digital reporting and to increase reporting thus enhance the level of service that the call center was able to deliver.

Any cookies that may not be particularly necessary for the website to function and is used specifically to collect user personal data via analytics, ads, other embedded contents are termed as non-necessary cookies. It is mandatory to procure user consent prior to running these cookies on your website.